A car inverter will take the 12 volts DC from your car; usually from your cigarette lighter and turn it into 110 volts AC, which is what you get out of your home power outlets. This allows you to plug household electronics into your car. the most common would probably be your laptop. Home UPS systems do the same thing, except instead of using a car outlet they use a 12 volt battery. I used a old home UPS system I had laying around that had a bad battery. (We don’t use the battery in this mod)

Here is the UPS before any modifications: 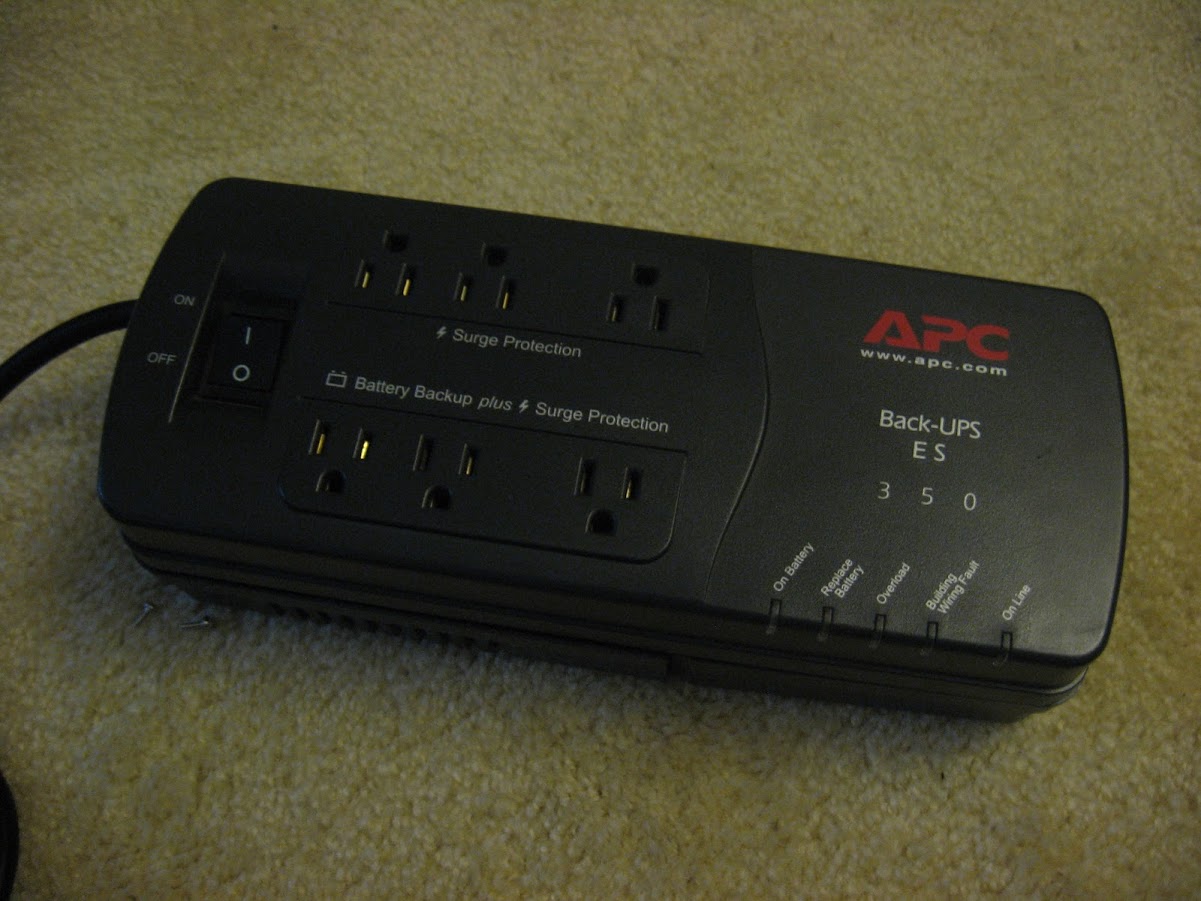 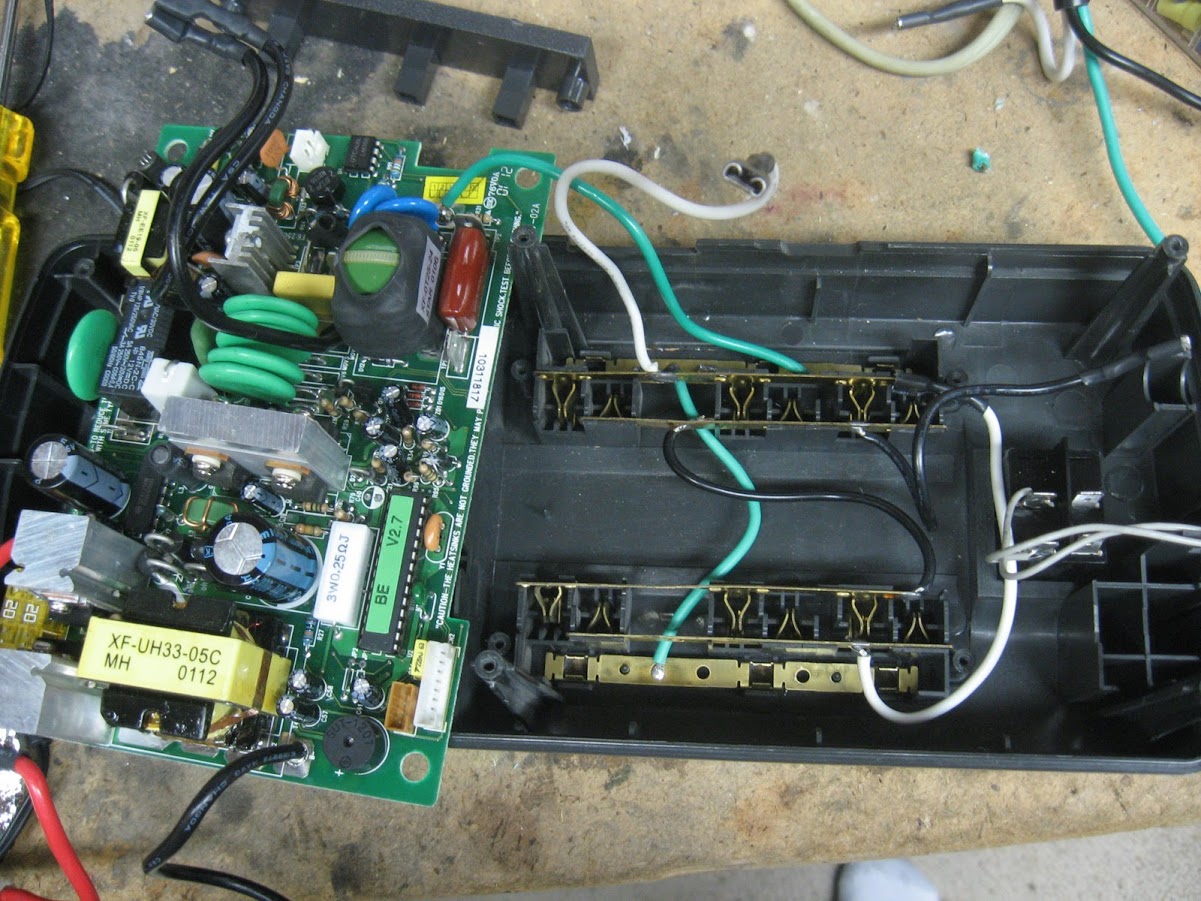 Next I took a car plug adapter I had lying around and connected it to the battery terminals after removing the battery.

The UPS system was working and outputting ~106 volts AC from a car’s 12 volts outlet. Here you can see it in action with my meter and a wireless router. 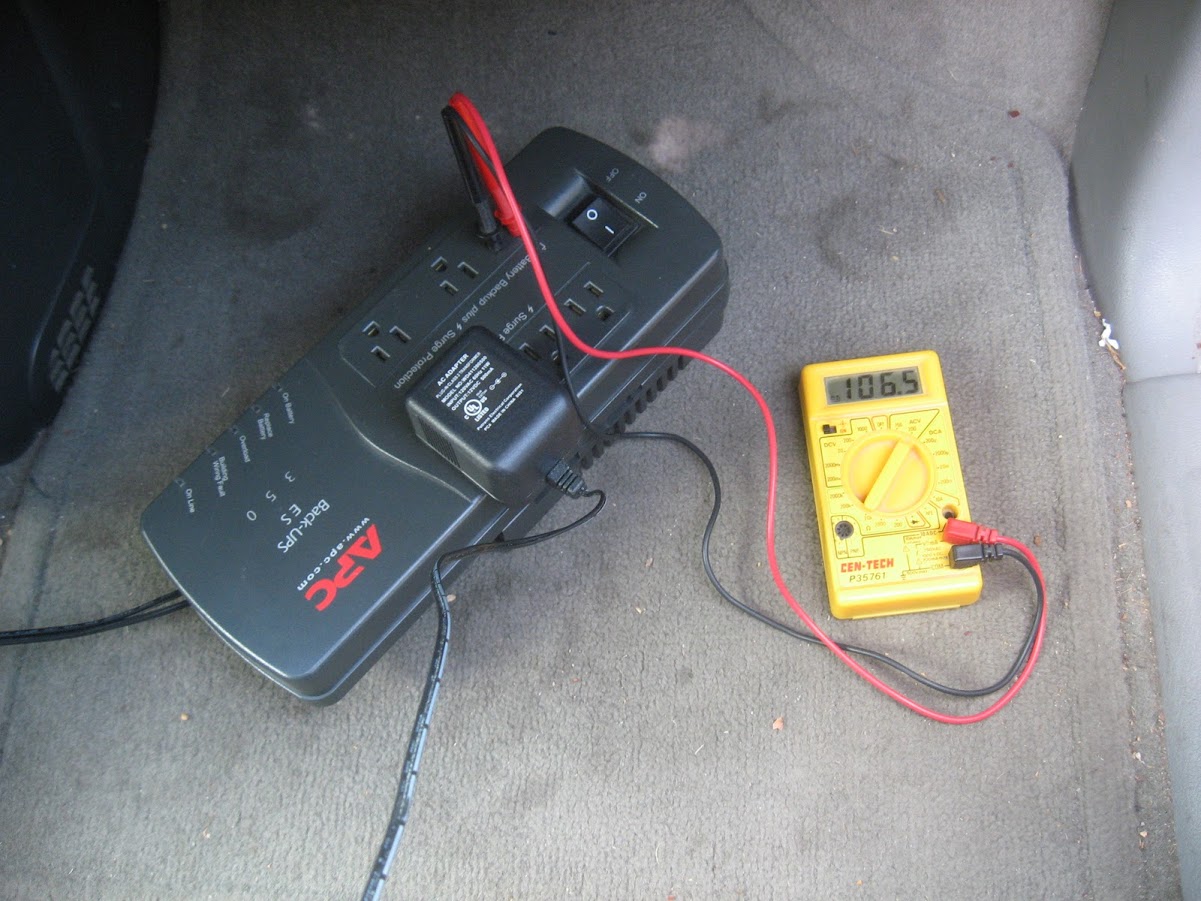 This worked great, but the UPS has a buzzer in it which stayed on. The purpose of this buzzer was to notify you that your power is out and that you are on battery power. However it serves us no purpose and is just really annoying. I fixed it by unsoldering the buzzer from the main circuit board.

In addition to movie the buzzer, I also wanted to make the device smaller as half of it is empty space due to the lack of a battery.

I started my moving two of the LEDs that are on the batter end over to the power switch. I moved just the Power and Overload LEDs, the rest served no use for an inverter. 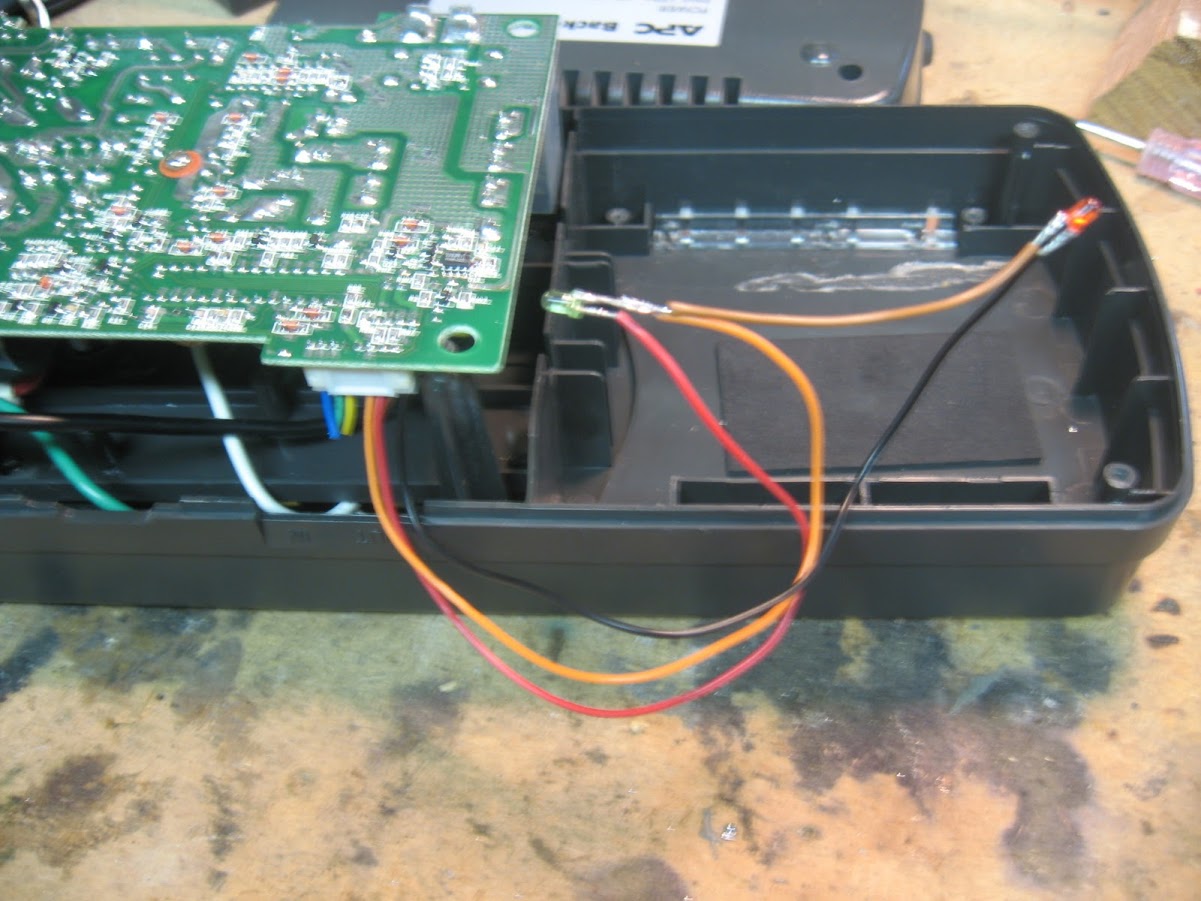 I used a pipe saw to cut of the battery compartment, there was already a divider on the inside that would now act as the outside wall on that end. 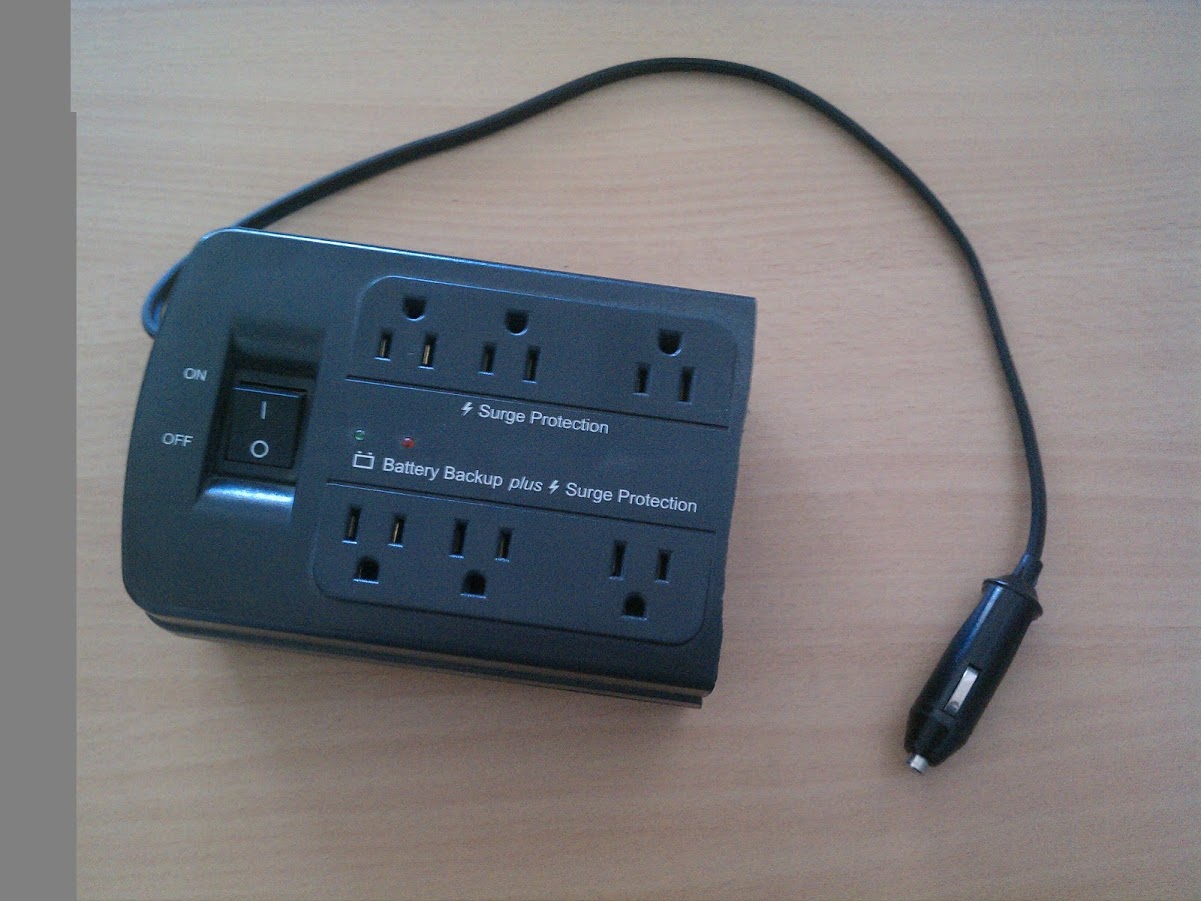 This ups works perfectly as a power inverter. I have used it on several road trips just fine, And because it was intended to be a computer UPS, it can power 350 watts, which is much more than your average car inverter.

This is a simple how-to on using Microsoft’s Active Directory for user authentication on Linux systems. The method described in this guide should work for Cent OS, Red Hat Enterprise Linux (RHEL), and Fedora. Debian based distributions do not…

This guide will tell you how to let a windows computer make use of your N810’s GPS as if it was its own. While the Nokia N810 does not have the best GPS in the world it is still…